Recognised as one of the cricket world’s best “boutique” grounds, Seddon Park is the home of cricket in Hamilton. 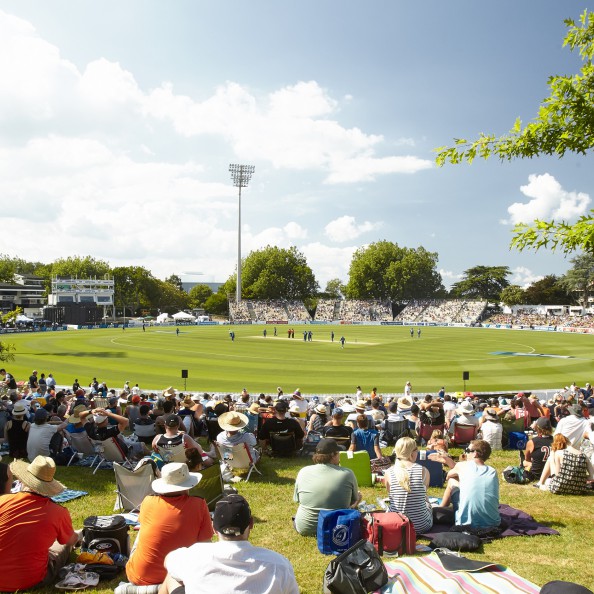 Recognised as one of the cricket world’s best “boutique” grounds, Seddon Park is the home of cricket in Hamilton.

The headquarters for Northern Districts Cricket Association and the Northern Brave, Seddon Park hosts several international fixtures every season. It is a regular stop for touring teams competing against New Zealand’s Black Caps in five-day Test cricket, One Day Internationals or T20 matches, with a crowd capacity of 10,500 people.

Tree-lined grassy banks around two-thirds of the ground give Seddon Park a distinct ‘village green’ feel, and were noted as one of its striking features by influential cricket magazine The Cricketer, which in 2012 rated it as one of the 20 best Test cricket venues in the world.

Seddon Park is equipped with four floodlights, which are used for day-night matches at both domestic and international level.

First designated for recreational use in 1864, in 1906 the ground was named after former New Zealand Prime Minister Richard Seddon. It was first used for first class cricket during the 1956/57 season, hosted its first international cricket match in 1981 and became a Test cricket venue in 1991 when New Zealand played Sri Lanka. A year later the ground hosted two matches as part of the 1992 Cricket World Cup and in 2015 three ICC Cricket World Cup matches took place there.

Seddon Park has several rooms available for private functions including meetings, birthday parties, weddings, cultural events and other celebrations. For more information on our meeting and function spaces click here.

Seddon Park is owned and managed by H3, a business unit within Hamilton City Council.

Seddon Park is part of H3 alongside FMG Stadium Waikato and Claudelands – so working for our organisation offers plenty of diversity and excitement.