Slatter “a natural fit” for H3 Director of Operations position

A familiar face is stepping up from within the ranks to take on H3’s Director of Operations role.

Ben Slatter, who has been part of the H3 team for the past eight years, has been promoted into the Director position following the resignation of Chad Hooker earlier this month.

Slatter first joined H3 as Business Support Manager in 2013 before working his way up to Venue Manager – Stadia in 2016.  This position has seen him responsible for overseeing the operational management of FMG Stadium Waikato and Seddon Park, and the impact event operations across all H3 venues.

In 2018 Slatter was recognised for his exceptional leadership and contribution to the events industry when he was named ‘Operational Manager of the Year’ by Entertainment Venues Association of New Zealand (EVANZ). The award judges praised Slatter for his “cool and calm demeanour, strategic mind and passion for events”.

“Ben is a great asset to our business and eminently suited to this role,” says Murray.

“He has an unwavering passion for our venues and the events taking place there, has always demonstrated natural leadership qualities, and is highly regarded within our business and the wider events industry.

“His appointment to the Director of Operations role is the natural next step for Ben in his career and is a great success story for both him and for our business.”

Outgoing Director of Operations Chad Hooker is moving on from H3 after 11 years to take up the CEO position at Bay Venues in Tauranga. His final day at H3 will be 4 November.

H3 is a unit of Hamilton City Council responsible for the management of the city’s premier event venues – Claudelands, FMG Stadium Waikato and Seddon Park. 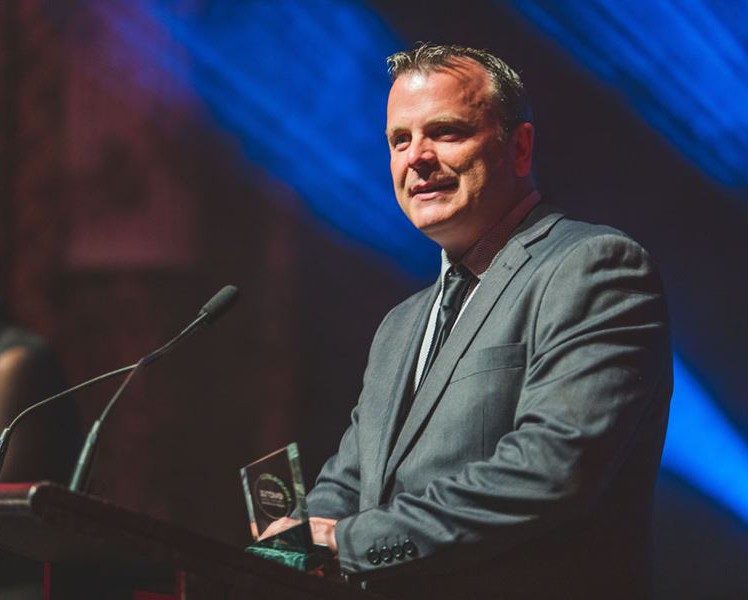