The venues were announced by ICC today, when it confirmed the match schedule.

The matches in March 2022, will see Hamilton host Australia, England, India and South Africa, along with other nations that are yet to qualify.

Seddon Park was one of four venues to benefit from a recently-announced $2 million government-funded facilities upgrade in preparation for the tournament. The work will see toilets and showers at the park upgraded, plus additional gender-neutral toilets and facilities for people with disabilities added.

The funding was made available specifically for the world cup event.

Hamilton Mayor Paula Southgate said having seven world-class matches in the city will be welcome news for cricket fans, especially given Seddon Park’s international reputation as a great venue for spectators.

“Today’s announcement is another strong endorsement of Hamilton’s growing reputation for supporting major events. It’s absolutely brilliant that we will have some of the best players of the world here – how fantastic. It’s a chance for us to showcase our city to the world and we will everything we can to make sure cricket fans stay here and enjoy what our city has to offer.”

March 2022 is shaping up to be a big month for major events in Hamilton with the IBCPC Participatory Dragon Boat Festival, estimated to bring up to 5000 visitors to the region, running from 28 March – 3 April at Lake Karapiro.

ICC Woman’s Cricket World Cup 2022 CEO Andrea Nelson said the team is proud to be delivering a tournament where Kiwis across the whole country, in each of our six host cities, can really get involved in what is a truly special event.

“We can’t wait to see the excitement build around New Zealand as we prepare to roll out the welcome mat for the rest of the world,” she said.

This schedule takes the world’s best cricketers across New Zealand and can help inspire a generation of girls and boys to take up the game. 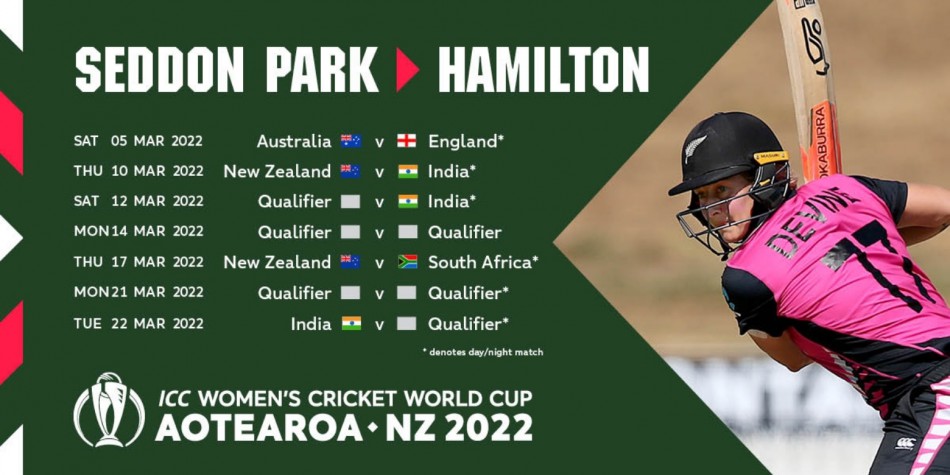 Click here for more information on the ICC Women’s Cricket World Cup 2022 and to pre-register for tickets. 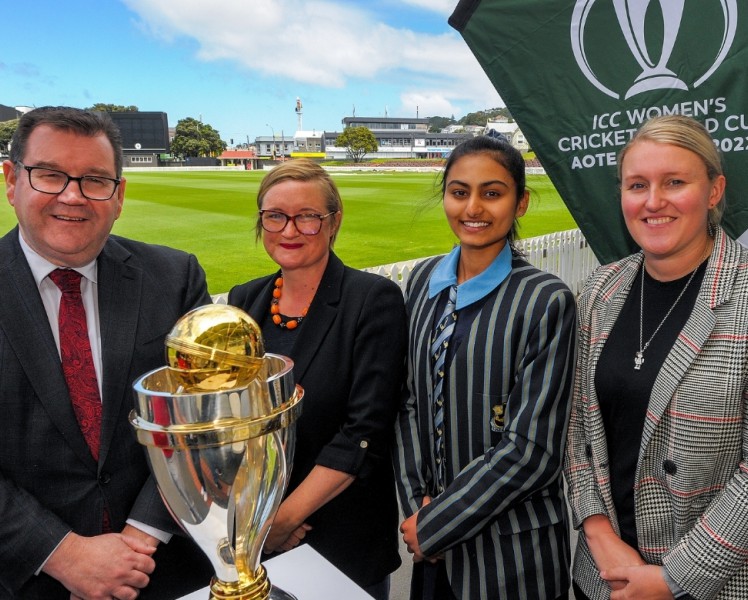 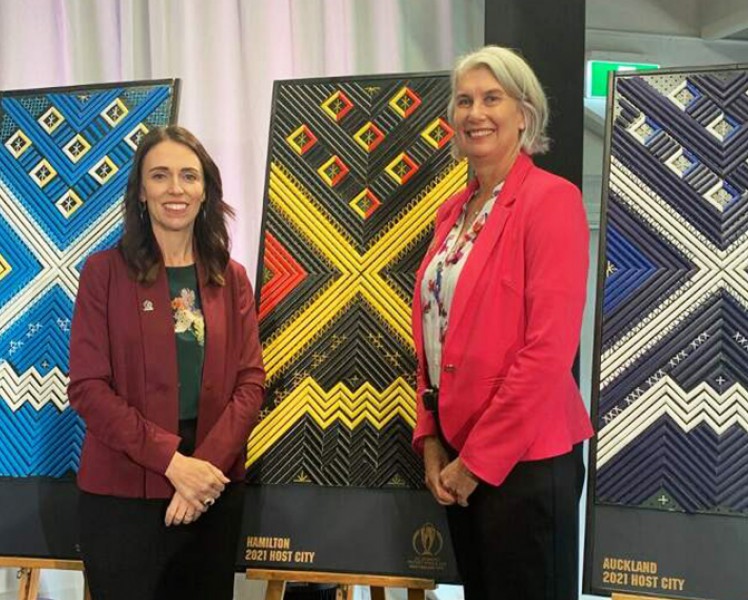